On tuesday the 23rd Studio diip will travel to Opatija in Croatia for the World Youth Bridge Congress as mentioned earlier. To be able to test and show the capabilities of BCR we have produced another prototype, doubled the amount of dummy plates, printed custom table cloths and assembled another computer system. Additionally some new interesting features have been added to BCR. First of all it now has the ability to give an indication of the thinking time per player for both the card play and auction process. Secondly BCR is able to make a screenshot of the whole table every 5 seconds. These new features will become very useful for the often difficult referee decisions in bridge as they give much needed detailed information about what really happened at the table. In Opatija we will test the detection system in the semi-finals and finals. 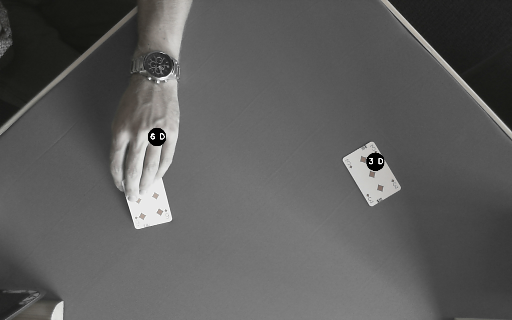 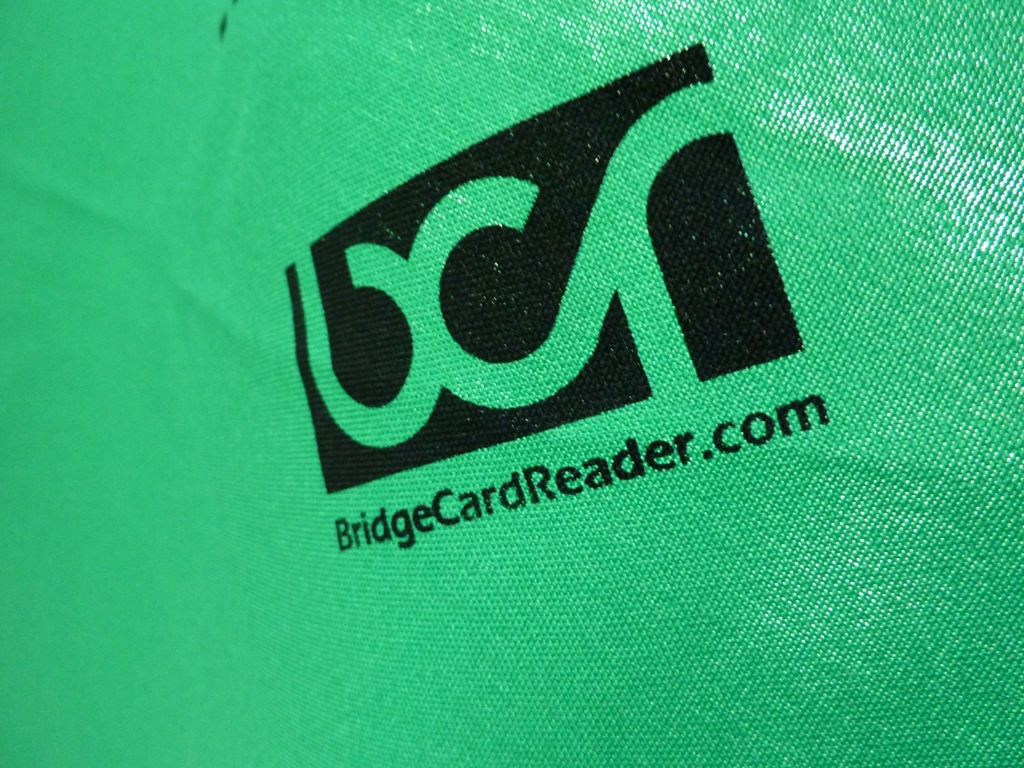 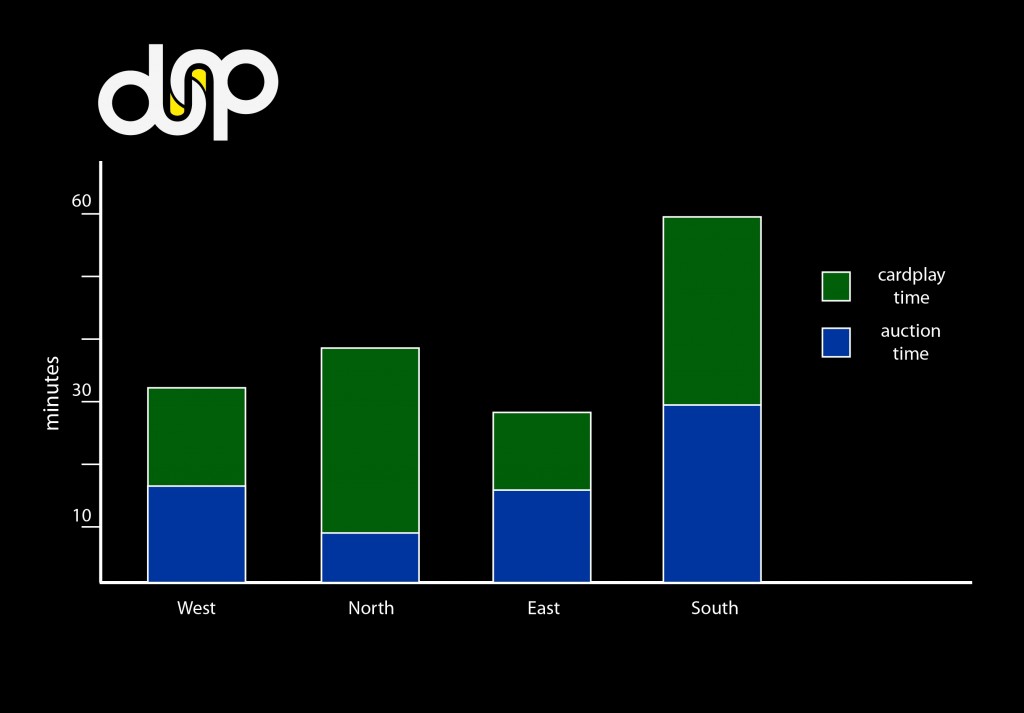